The best places to eat across the country

Heston Blumenthal’s restaurant The Fat Duck has regained its three Michelin stars to rejoin the elite club of world eateries.The maverick culinary inventor’s high-end venue lost the trio of stars in 2015 after he took it 10,000 miles to Melbourne, Australia, for a year. Housed in a 16th-century building that had previously been the site of The Bell pub, the Fat Duck opened in 1995. There food here is certainly multi-sensory cooking.

Alain Ducasse at The Dorchester

With independent access to thousands of travel suppliers around the world, we have a keen eye for added value. For a look through our latest offers click the link below and if nothing particularly catches your eye – don’t hesitate to call our team.

Le Gavroche was the first UK restaurant to be awarded one, two and three Michelin stars. The chef de cuisine is Michel Roux Jr, who took over the reins from his father, Albert in 1991. The fact that Le Gavroche continues to maintain the highest of reputations amongst both diners and critics is testament to the excellence of the food being prepared by Michel.

The restaurant interior has been conceived as a subtle, elegant portrait – contemporary and innovative, yet mindful of tradition. The dining room features floor-to-ceiling glass walls, giving diners a view of the kitchen and its unique pulley system. Modelled after a version used by the royal court, the pulleys rotate the spit on an open-fire. The ivory-painted walls are decorated with custom-made porcelain wall sconces in the shape of antique jelly moulds and of course the uninterrupted views of Hyde Park brings the connection to history full circle.

Brett Graham began his cooking career in Newcastle, Australia,
aged 15, working in a simple fish restaurant. He then moved to Sydney where, during a 3 year stint under Liam Tomlin at the highly acclaimed Banc restaurant, he won the Josephine Pignolet Award. This granted him a trip to the UK where he secured a job at The Square, working for chef Philip Howard. Further awards followed, including the “Young Chef of the Year” in 2002. Under Brett, The restaurant has gained many accolades including the much coveted second Michelin Star.

The Ritz Restaurant is a magnificent bastion of the culture of classical service and a dining room of unadulterated opulence created in reverence to haute cuisine. Established by Auguste Escoffier, one of history’s most influential chefs, The Ritz Restaurant is considered by many to be the most beautiful dining room in the world and features towering marble columns, soaring floor to ceiling windows, vast kaleidoscopic ceiling frescoes, gilded neoclassical statues and a spectacular garland chandelier that envelops diners within a halo of light. 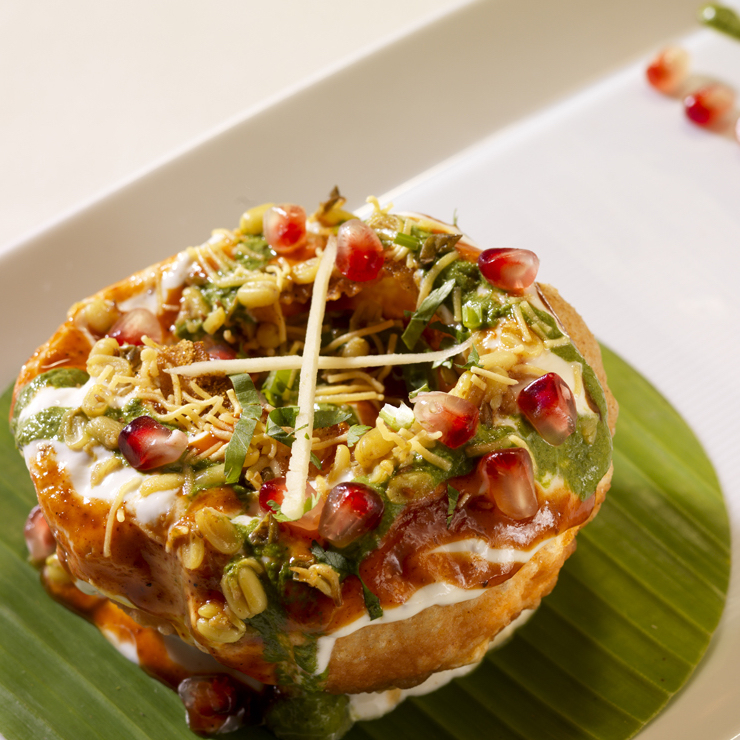 High-end dining and luxurious Maharajah-inspired decor at London’s oldest Indian restaurant. It was opened in 1926 by Edward Palmer, a retired Indian Army officer and the great-grandson of an English general and an Indian princess. It is the oldest surviving Indian restaurant in the United Kingdom. In its early years, Veeraswamy served Anglo-Indian cuisine, but in recent decades, based on the popularity of authentic Indian food in the UK, has served a menu of regional Indian cuisine, including dishes from Punjab, Lucknow, Kashmir, and Goa.

Céleste at The Lanesborough

A sensational, Michelin-starred restaurant in the heart of London – close to Knightsbridge, Hyde Park and Buckingham Palace, Céleste offers creative, modern food that’s as sensationally presented as it is flavoured. Conceptualised by Chef Eric Frechon with his protégé from Epicure in Paris, Executive Chef Florian Favario, the chefs now hold five Michelin Stars between them.

The setting at Céleste is superb – a richly decorated dining room, naturally illuminated during day by a domed glass roof, whilst seductively aglow under the softly lit chandeliers in the evening. It is a scene that transforms constantly throughout the day. As the light changes, so do the guests; from breakfast time to lunch to afternoon tea and dinner, it’s a beautiful and fascinating spectacle. 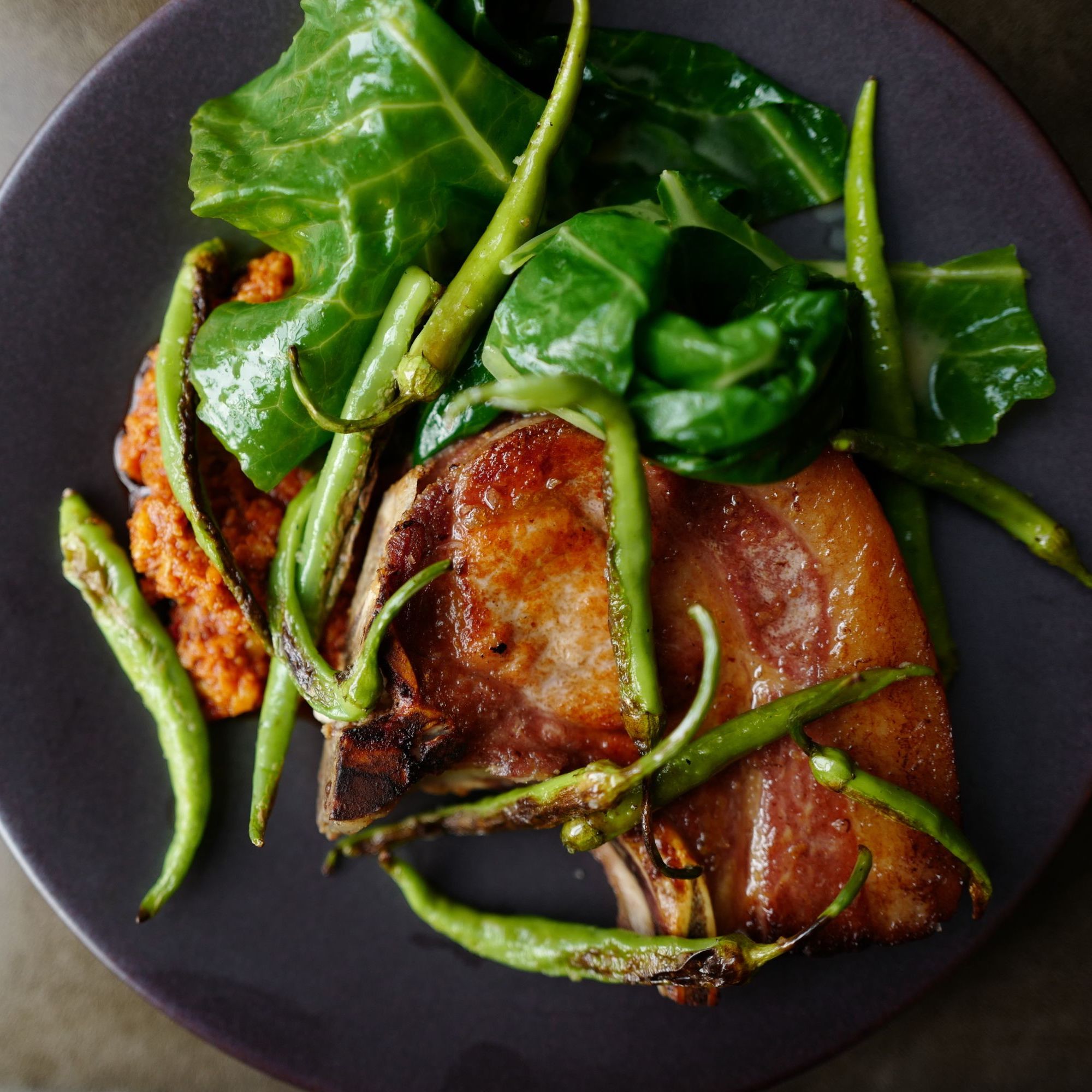 Seasonal British dishes and old-world wine in a light, airy space that blends antique and modern. Ellory is a product of both Matthew Young and Jack Lewens’ passions, now open on the ground floor of Netil House, Hackney, the creative suite next to London Fields. Young’s artsy past is in the décor – Ellory is a pepped out bistro with reused woods, clean new polishes and hard stones. Intelligent design in which simple seasonal food is made. Harnessing his interest in décor, Young designs his dishes by how they’ll look first – then devises their ingredients. Carefully selected ingredients in early dishes will include turbot, chestnuts, anise, chicory and ginger ice cream. Lewens’ Old World wine list will suit a fluid eating style: a by-the-glass menu to share with a plate; or a full dining experience, the five-course tasting menu with pairings which’ll change daily.

Alyn Williams at the Westbury

Alyn opened his eponymous restaurant, ‘Alyn Williams at The Westbury’ in November 2011. Prior to that he worked with some of the biggest names in the business, including Gordon Ramsay and Marcus Wareing for whom he was head chef at his two Michelin star establishment. 2012 saw his light progressive style of cooking winning him the coveted ‘National Chef of the Year’ title, along with his first Michelin Star. He has since been awarded four AA rosettes.

Ever-changing seasonal menus with modern influences served in a stylish monochrome dining room. Trinity is a privately-owned restaurant situated in Clapham Old Town. Launched in 2006, their self-set mission was to serve great food. It had to be seasonal, inspirational and, above all, delicious. Their priorities have not changed one single bit. They aim continuously to provide guests with a memorable gastronomic experience.

Entering on the ground floor of the restaurant, you arrive in L’Atelier, the famed concept dining experience of Joël Robuchon – pioneered in Paris, L’Atelier Paris St Germain was the first in the Joël Robuchon crown. An eye-catching exotic wood counter, at which you sit whilst the chefs prepare French food with seasonal produce and a British twist.

Gastronomy flows freely with conviviality, thanks to the unique design of the open kitchen: you’re immersed in the culinary spectacles performed to craft the Michelin starred dishes.

DINING ROOM AT THE GORING

In the luxurious setting of a five-star London hotel, The Dining Room is beautifully elegant - a place where traditional and delicious British food triumphs. The holder of its first Michelin star and three AA Rosettes, The Dining Room offers an impeccable yet fun dining experience, under the direction of Executive Chef Shay Cooper.

Recently awarded 3 Michelin Stars - When a well-known chef from abroad opens up a place in London it is often an outpost run by a junior chef, living off the reputation of the parent restaurant. This is the case with Ametsa or the late and unlamented Bo London. By contrast, Mitsuhiro Araki, who had three Michelin stars for his sushi bar in Tokyo, has burnt his boats. He has shut his Tokyo establishment and moved to Piccadilly lock stock and barrel. The cypress wood counter in London has just nine seats, with two dinner sittings per evening.

Recently awarded 2 Michelin Stars - The best restaurants have a special, unforced ingredient. At Bibendum, it’s the sunlight. On a clear spring day, the vaulting first floor space with its stained-glass window of the Michelin Man in shades of sapphire feels like a room where only good things happen. Grand restaurants are an encouragement to the grandiose, so let’s try some of that: without Bibendum, many of London’s great restaurants simply wouldn’t exist.

Recently awarded 1 Michelin Star - With many years of experience both in the kitchen cooking and at the table eating we have come to understand the importance of one in relation to the other. Their aim in the kitchen, as always, is to deliver great pleasure in the dining room – and at Elystan Street they aim to achieve this through serving pure, seasonal, ingredient led, gimmick free dishes which are full of vitality and flavour. 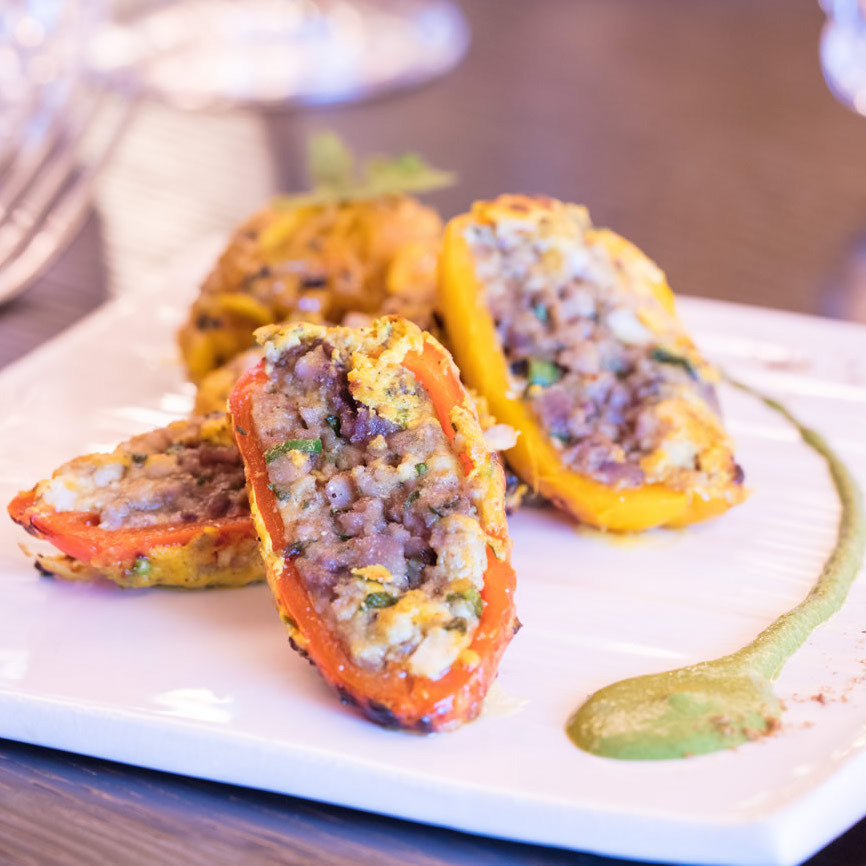 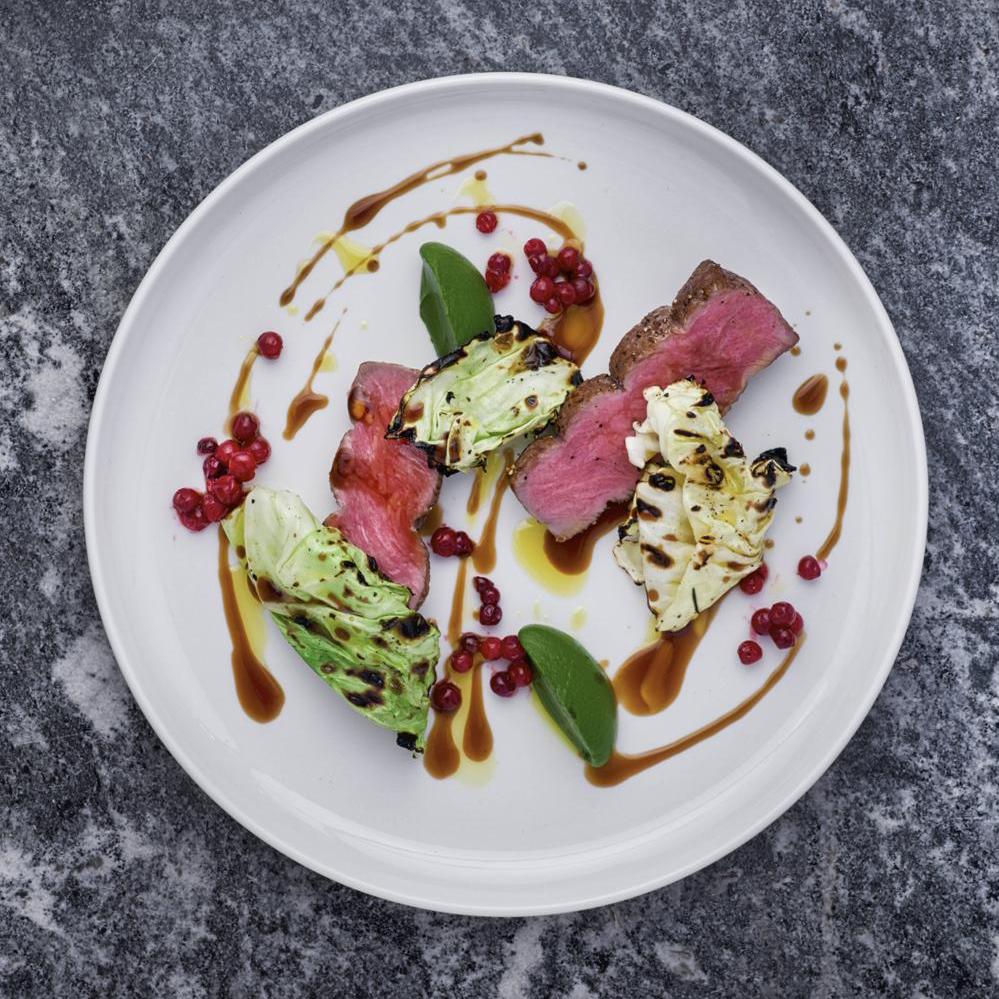 Recently awarded a Michelin Star, India’s Leela Group twice tried to make a success of this Mayfair site with Le Chabanais and the equally short-lived 8 Mount Street, before striking it lucky: their canny decision to import the group’s flagship restaurant Jamavar and draft in head chef Rohit Ghai from Michelin-starred Gymkhana is already paying huge dividends.

Check Out This Years Complete Guide